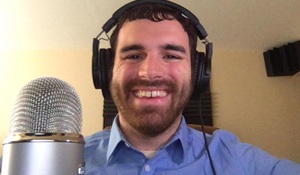 You can’t control the behavior of others in your group. However, you can make it a more positive experience for everyone involved, including yourself.

Group projects can reap the same benefits as extracurricular activities with the right attitude. Here are some tips on how to make the most out of a group project:

Group projects may not always be well-received, but that doesn’t mean that you can’t make the most of them. Since you and your classmates are all likely pursuing the same major and similar career paths (especially in 200 level and above classes), getting involved in your school through group projects affords you the opportunity to make valuable connections and jump start your future networking.

About the Author Nikki Martens

Nikki holds a bachelor’s degree in Communication, Media, and Theatre from Northeastern Illinois University, and became a transfer-student expert in the process. Currently Nikki assists with the content development process for YesCollege, through gathering information and writing about the degree programs in our databases.

What is the Value of a College Degree?